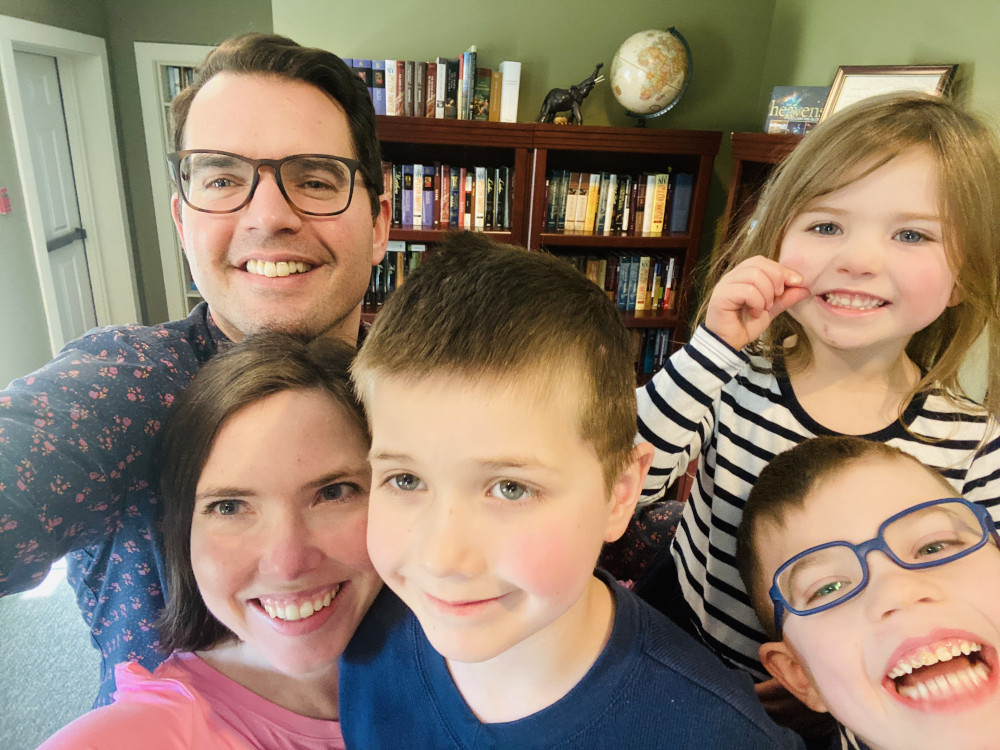 Tim Bresnahan became Senior Pastor of Duxbury Church in September of 2016. Tim is a Massachusetts native and has a passion for the South Shore and New England at large. He became a follower of Jesus in the Fall of 2003.

He received a Bachelor of Arts degree in Communication Theory from the University of Massachusetts. After college, he attended Dallas Theological Seminary where he received an M.A. in Christian Education and M.A. in Biblical Studies.

Tim and Christen were married in July of 2007. They have 2 boys and a little girl. Tim loves spending time with his family, reading, and following the Boston sports teams. In addition, Tim loves skiing during the winter and spending time at the local beaches in the summer.